Skip to Main Content
It looks like you're using Internet Explorer 11 or older. This website works best with modern browsers such as the latest versions of Chrome, Firefox, Safari, and Edge. If you continue with this browser, you may see unexpected results.

What is an annotated bibliography?

What is an annotated bibliography?

Why do I have to do this?

How should it look?

The Process of Writing an Annotated Bibliography 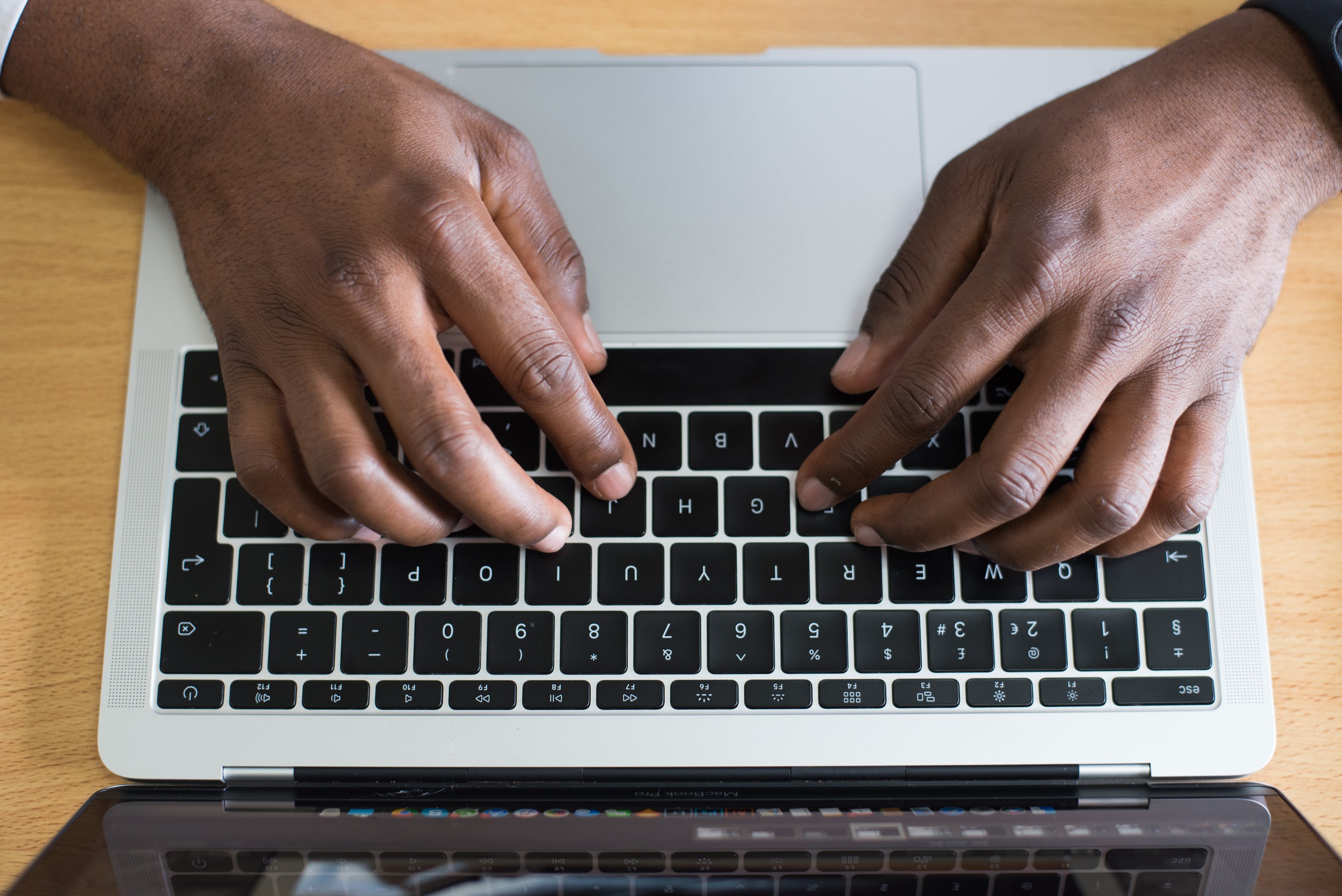 The authors, researchers at the Rand Corporation and Brown University, use data from the National Longitudinal Surveys of Young Women and Young Men to test their hypothesis that nonfamily living by young adults alters their attitudes, values, plans, and expectations, moving them away from their belief in traditional sex roles. They find their hypothesis strongly supported in young females, while the effects were fewer in studies of young males. Increasing the time away from parents before marrying increased individualism, self-sufficiency, and changes in attitudes about families. In contrast, an earlier study by William cited below shows no significant gender differences in sex role attitude as a result of non-family living. I can use this in my research paper to support my argument that waiting to get married can be beneficial to women.

What is an Annotated Bibliography? from Kimbel Library on Vimeo.